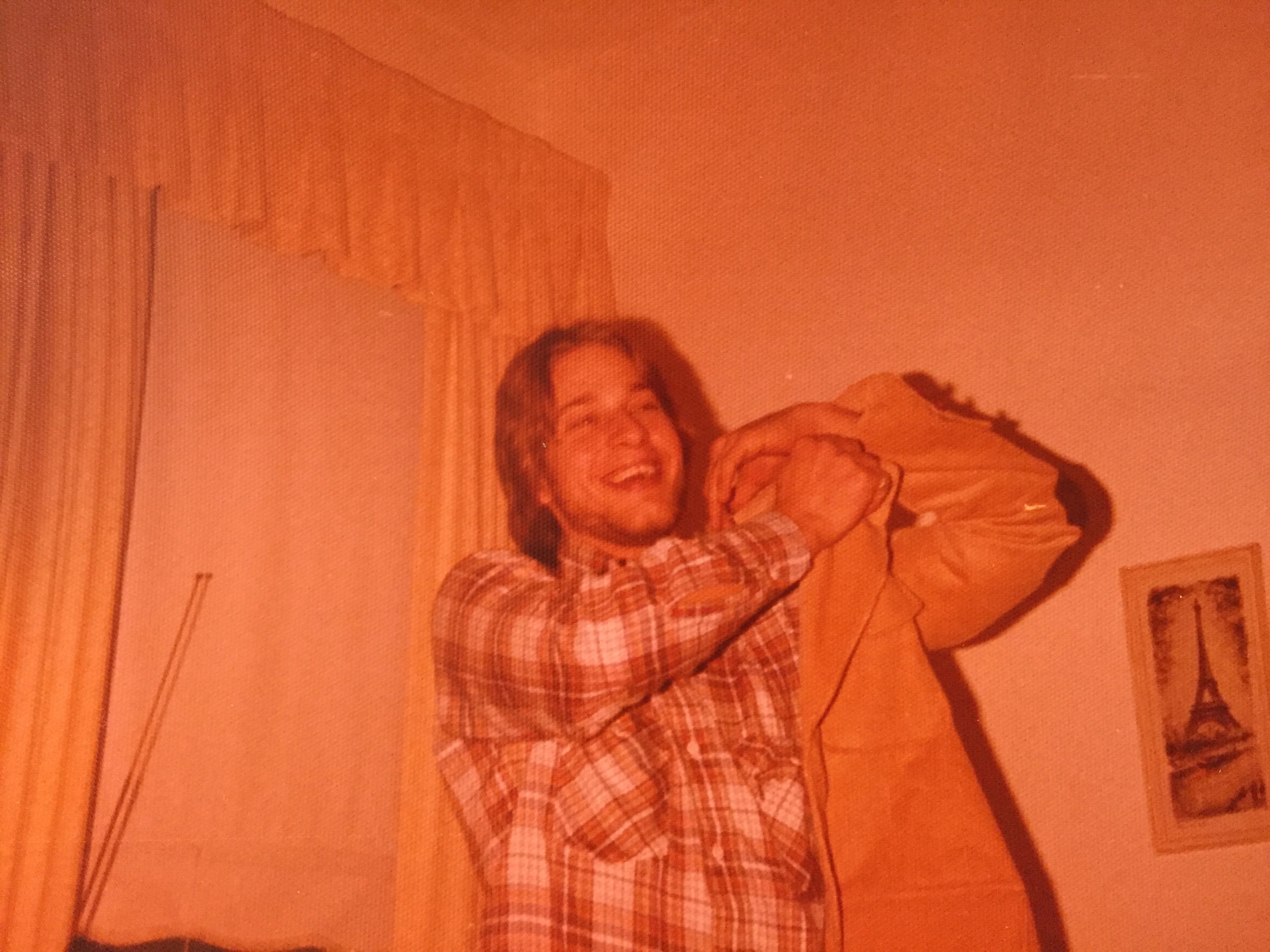 Rick Kuhn is the fifth generation in his family to work in the building business in the St. Louis area. It all started with his great-grandfather, Henry Kuhn, who was the president and founder of the Missouri Stair Company. He was published in a book called St. Louis, the Fourth City in 1909, the title of the book comes from a time when St. Louis was the fourth biggest city in the country. It said, in part, “Henry Kuhn has been president of the Missouri Stair Company for the past twenty years. The company has a reputation for fine, accurate, and artistic work throughout St. Louis and vicinity, being recognized as one of the most reliable in the business.” Henry owned the company for 30 years before retiring.

Henry’s work inspired his two sons to start their own construction business in the early 1930’s. Harold and Raymond Kuhn started Kuhn and Kuhn Construction Company, specializing in building single-family homes, duplexes and four-plexes in South St. Louis. With an early onset of Parkinson’s Disease, Raymond sold his share of the business to Harold after only five years. Harold ran the company until the mid-1950’s.

In 1970 Raymond’s son, John Kuhn, started Kuhn Construction Company, as we know it today. He was one of the original house flippers! He would buy run down homes, renovate them, and then either rent or sell them. As Rick grew up helping his dad renovate houses, it created a passion in him and in 1980 he took the company over officially. Rick has been running the business ever since. He started on a smaller scale, by moving air conditioners and cleaning gutters, but over the past twenty-six years the business has obviously grown! He now runs a crew that can do everything from building a home theater and installing custom cabinets to adding on a second story and renovating kitchens and baths.

Although the focus of the business has changed over the years, one thing remains the same; “the company has a reputation for fine, accurate, and artistic work throughout St. Louis.” Rick works hard to keep that tradition alive. He believes that how a person is remembered is important, particularly to his children. He and his wife, Mary Jane, want their daughters and their families to be proud of their heritage. They want them to feel that the relationships they’ve built with their customers are lasting ones and that they’ve made a contribution to the community.